Accidents at Accidents – How They’re Caused & How to Avoid Them 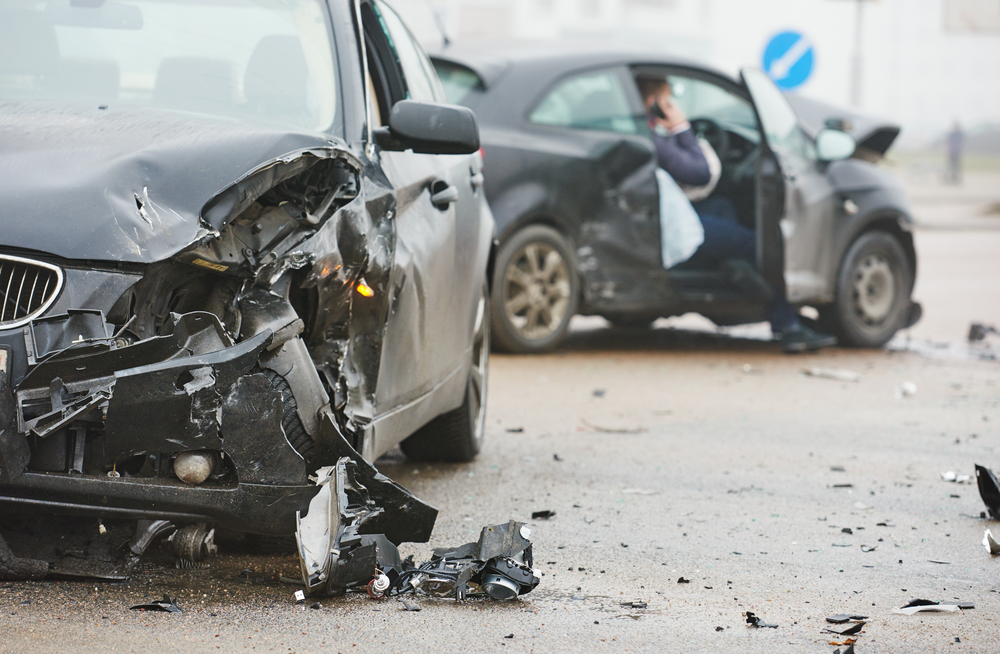 Accidents at Accidents – How They’re Caused & How to Avoid Them

Auto accidents are not fun for anyone. They bring bodily or fatal injury to those who are involved in them, and they present stressful situations for those involved in rescue efforts. But with that being the established precedent, we can still find people passing by an accident scene in their cars and staring at it like it is the most entertaining situation ever.

This action is also defined by the rather catchier name of “rubbernecking”. While the name sounds funny, the results of the actions are quite morbid and can cause more harm than you may know. That also holds true for drivers in Boise, Idaho.

Needless to Say, Rubbernecking is a Bad Thing

Staring at an accident scene is not only rude and disrespectful for the people involved in the ordeal, but it is also quite dangerous and considered a form of negligent driving.

The driver’s attention is not on the road ahead of them and instead focused on the sight of the accident, which is usually on a side of the road. This makes them prone to causing a traffic jam on an already critical road. At worse, it raises their chances of colliding with a vehicle or person.

Various Reasons May Cause It

According to research, humans are prone to “watching” the accidents for a few reasons.

It may make them experience the thrill of a “close encounter”. It may also provide them with a morbid satisfaction of not being the one in the car accident because they are “driving safely”. And it may simply be the effect of not being able to look away from something so gravely curious.

Call It Out When You See It

Whatever the reasons may be, the fact remains that rubbernecking is not safe for anyone. It is a dangerous practice which should be avoided at all costs. You shouldn’t only make it a habit to never do it while driving yourself, but also call it out when you spot others doing it.

Don’t Let It Harm You Further

If you or a loved one had to bear the consequences of someone’s rubbernecking in the form of a car accident, then do not sit back and take it as just a simple mistake on their end. This form of negligent behavior could cause more people to get hurt. Make sure that you contact Morgan Law firm in Idaho today to explore your options.

Please fill out the form below and one of our attorneys will contact you.

How long do I have to file a claim?

In most cases, Idaho law imposes a two-year statute of limitations on personal injury claims. The two years do not necessarily begin at the date of the incident that caused injuries...

Welcome to the blog of the Morgan Law Firm. Our Boise, Idaho and Lehi, Utah offices handle cases involving personal injury law. We are dedicated to providing personalized legal representation to injury victims in Boise, Salt Lake City and throughout Idaho and Utah. To best serve our clients, we are committed to keeping you informed…